The US should stop trying to sabotage BRI projects

In early 2015, the Barack Obama administration tried desperately to block the United Kingdom and several other European countries from joining the Asian Infrastructure Investment Bank by accusing, without any basis, the then newly established bank of possible low environmental and governance standards.

The real reason, according to former US treasury secretary Larry Summers, was that the Obama administration could not secure any funding from the Republican-controlled Congress to join the AIIB. And to save itself from embarrassment, the US administration tried to prevent European countries from joining the bank.

The attempt has been widely criticized by Republicans and Democrats both as a blunder. Former US deputy secretary of state Robert Zoellick, who famously said that China should become a "responsible stakeholder", sighed that when China was playing the role of a responsible stakeholder, the US tried to stop it.

The US is trying to do the same again.

While the AIIB provides much needed infrastructure financing for countries, the China-proposed Belt and Road Initiative aims to build connectivity linking Asia, Europe and Africa. The initiative, which has been endorsed by more than 100 countries, is aimed at building roads, bridges, railways, ports and other infrastructure facilities, in order to help expedite economic growth, especially in developing countries, which are often haunted by high youth unemployment.

And building roads and bridges, no doubt, will benefit the world much more than the 800-plus military bases that the US has built across the world.

However, when Italian Prime Minister Giuseppe Conte indicated that Rome would sign a memorandum of agreement with Beijing on the Belt and Road Initiative during President Xi Jinping's ongoing visit to Italy, the White House became furious again. Garrett Marquis, a White House National Security Council spokesman, called the BRI a "vanity project" and a debt trap. He even said the accord Italy planned to sign was "a political hazard".

Perhaps Marquis believes that the Italian government does not know how to make its own decisions. But if he really knows anything about debt traps, he should advise the US administration how to stop its monstrous national debt of about $22 trillion from continuing to climb at an alarming rate.

Besides, if Marquis believes the US has a better vision and a superior infrastructure connectivity plan than the BRI, he should let the world know about it instead of slandering China like a loser－a trait evident among the senior US officials who coerced European countries to not include Huawei in their 5G networks.

Italy might be the first G7 member to endorse the BRI, but it is not the first European Union country to do so. Portugal, Croatia, the Czech Republic, Greece, Poland and Hungary have all inked BRI deals with China.

On March 13, CNBC reported that Malta, an island nation in the Mediterranean that is also a EU member state, has indicated it, too, could join the BRI. The news channel quoted Maltese Finance Minister Edward Scicluna as saying that "certain prejudices" should not come in the way of good business.

I am not sure if Marquis, or his boss, US National Security Advisor John Bolton, plan to lecture, warn or threaten Malta as they have been doing to Italy these past days. But instead of indulging in such reactionary activities, the US should abandon its Cold War mentality and stop looking for non-existent enemies.

More important, the US should also stop forcing other countries to choose between China and the US, especially as many countries made it clear they do not want to be lectured on what they should do when the Obama administration launched the "pivot to Asia strategy".

The world needs more infrastructure-building projects such as the BRI, not moves to sabotage such projects, as the US has been trying to do for quite some time now.

The author is chief of China Daily EU Bureau based in Brussels. [email protected] 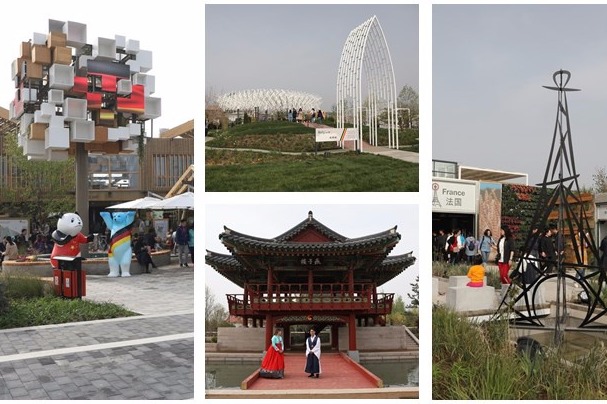 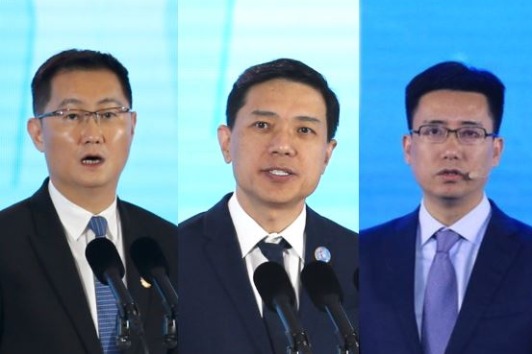 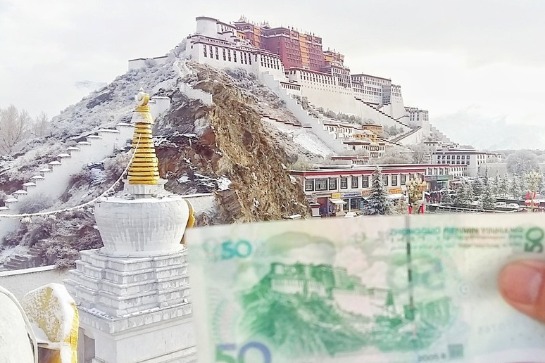 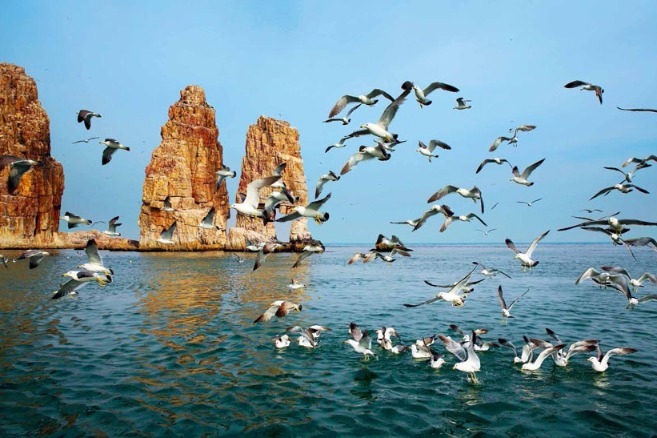 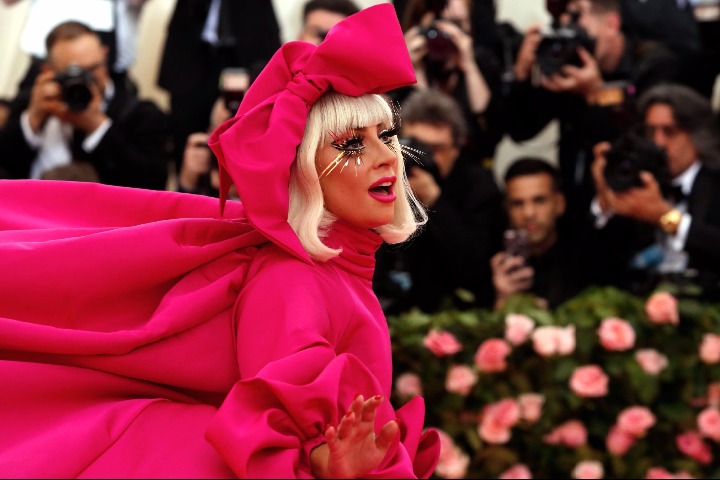 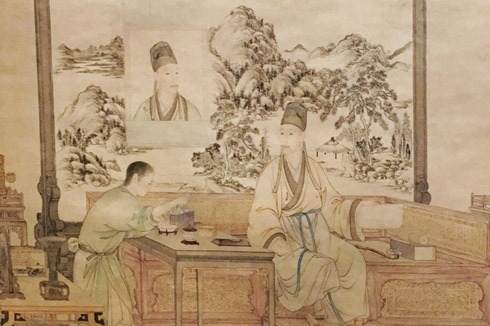 Are green burials a growing trend in China?
Columnists +

BRI 2.0: A sustainable vision for the future
China Views

Dan Steinbock
Top
BACK TO THE TOP
English
中文

Copyright 1995 - . All rights reserved. The content (including but not limited to text, photo, multimedia information, etc) published in this site belongs to China Daily Information Co (CDIC). Without written authorization from CDIC, such content shall not be republished or used in any form. Note: Browsers with 1024*768 or higher resolution are suggested for this site.
License for publishing multimedia online 0108263